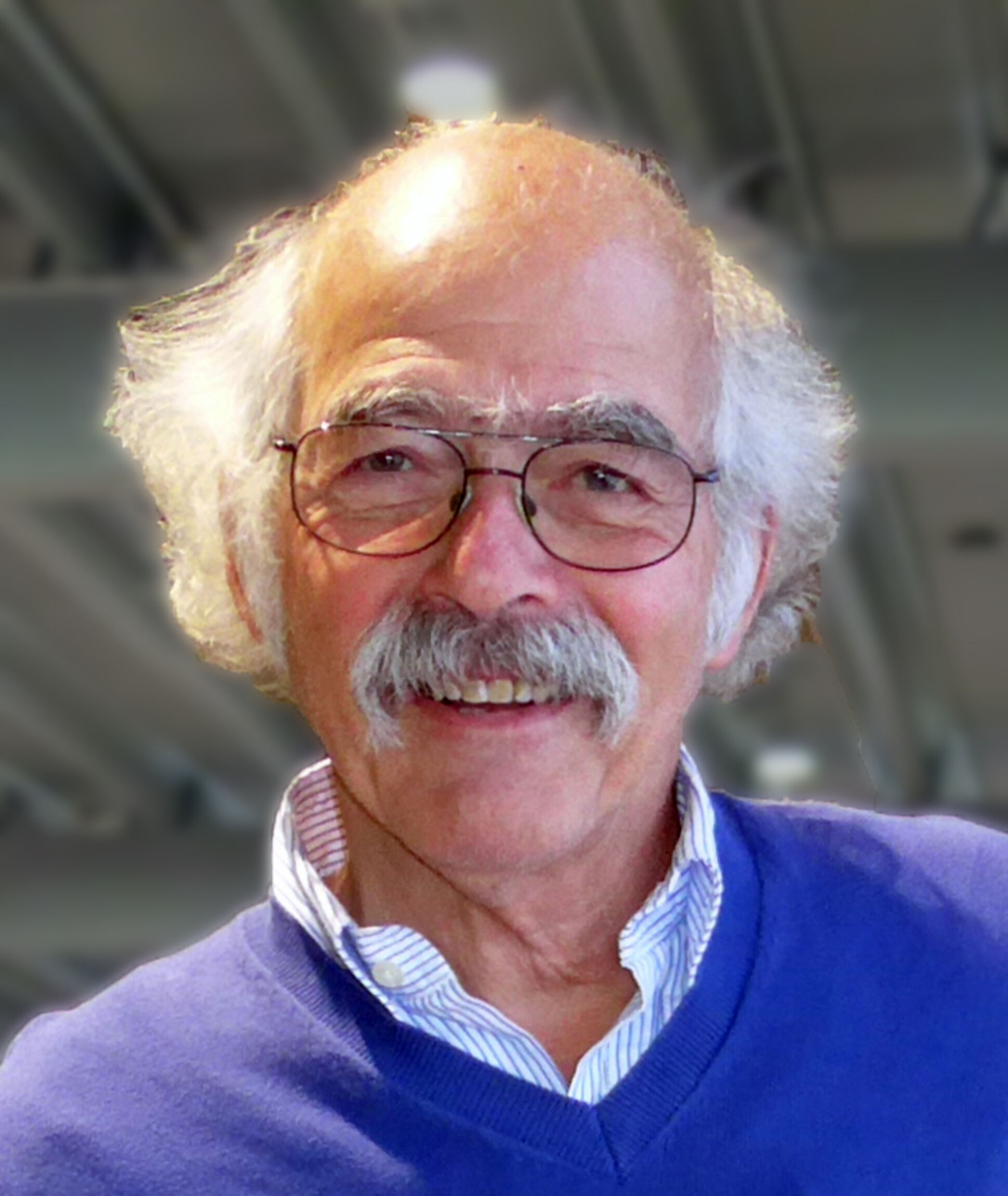 Paul Oppenheim grew up in Switzerland, France and the US. After studying theology in Germany he worked as a pastor and later as a chaplain for university students in Bonn. With his wife and two children he lived in Singapore for 6 years as a minister to the German expatriate community. After returning to Germany he supervised German ministries abroad as the secretary of the Evangelical Church in Germany (EKD) for Western Europe and later for Asia, Australia and North America. In his retirement he is involved in the leadership of the Reformed Church in Hannover.