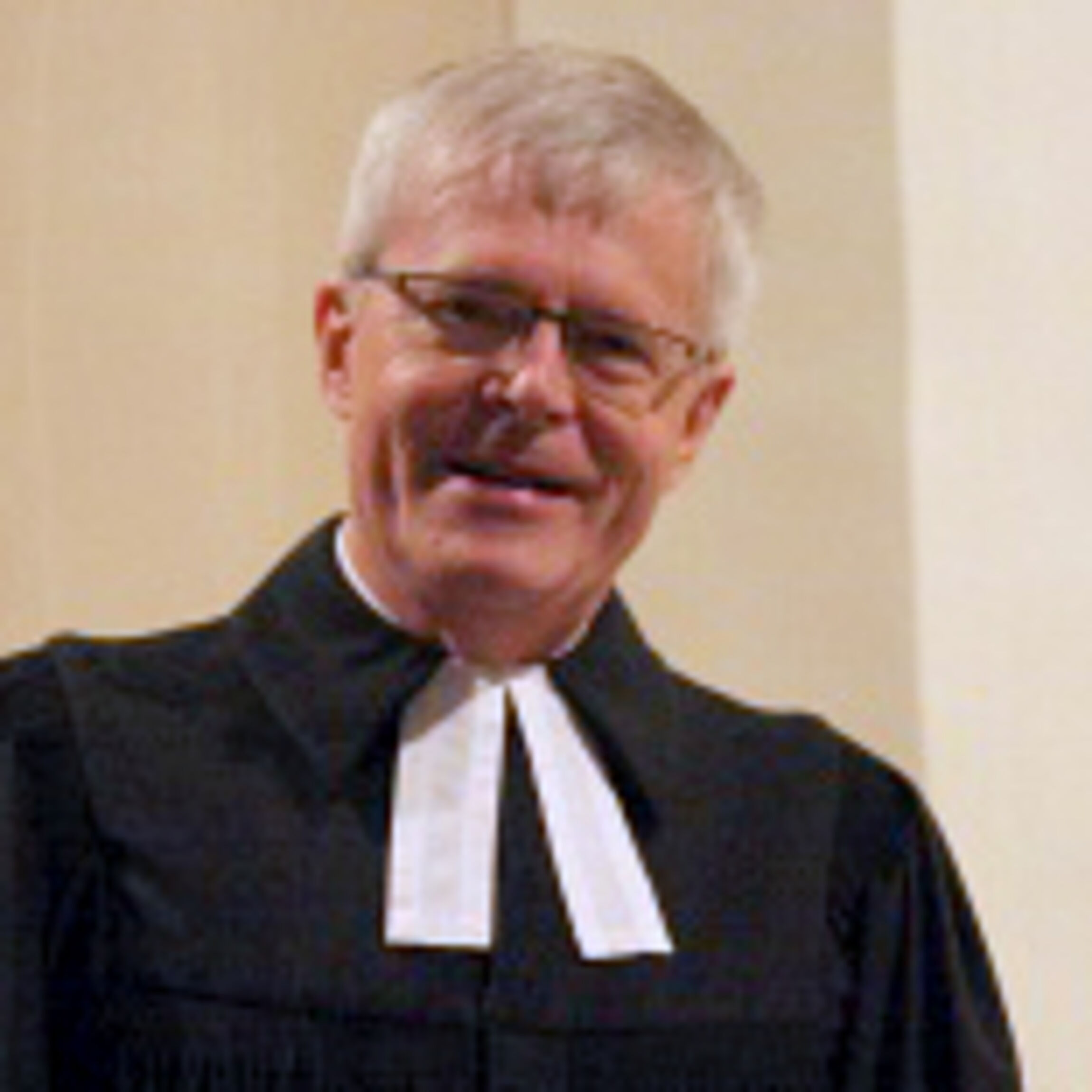 Pastor Bernd Wrede officially retired in 2011 from serving in the congregation of Langenhagen.

Second-Last Sunday in the Church Year